Tianqi Sun, CEO of robotics firm Vincross, has created a delightful mod of his robot Hexa which cares for a houseplant when the owner is too forgetful to water it.

Hexa is a small crab-like looking robot, which is available to buy for $US949 and is designed to give people the chance to experiment with robotics.

Tianqi published his mod last year, but it gained public attention after an article by The Verge. The mod in question fits Hexa with a succulent, which it then cares for.

Tianqi says in his post that he was inspired by a dead sunflower.

“The dead flower sat in a place that was always in a shadow. I had no idea how it ended up there or why it died – whether it was because of the lack of sunshine or water – but it was just there, and it was dead. I thought, if it could move a little bit, take a 30-feet walk out of the shadow to where the other sunflowers were, it would have lived healthily. But it didn’t.”

So he decided to make a robot which would enable plants to move around and cater to their needs.

The modded Hexa robot can move its plant cargo into light or shade, depending on its needs. 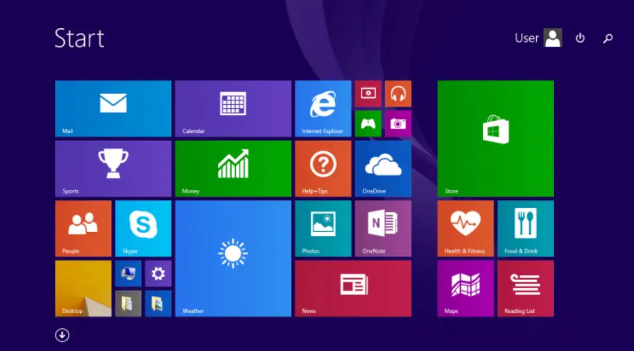 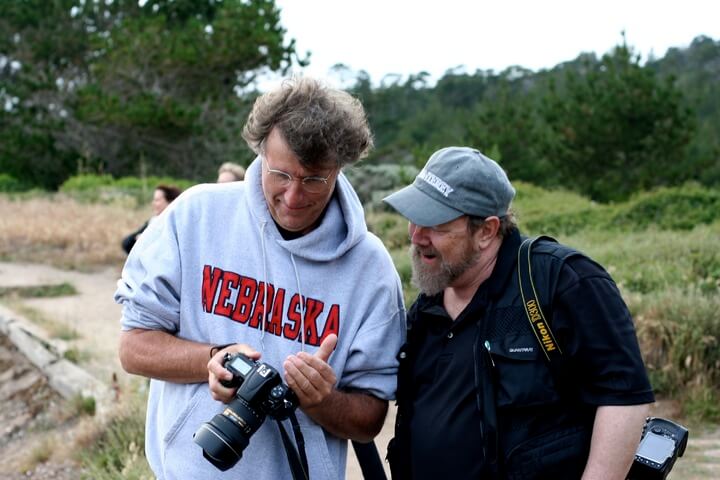 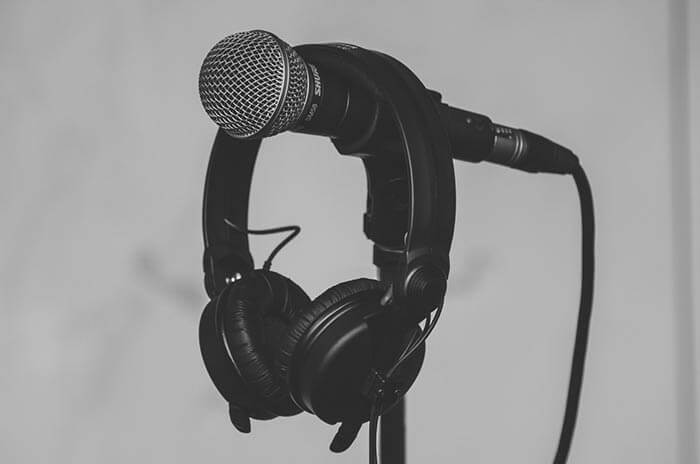